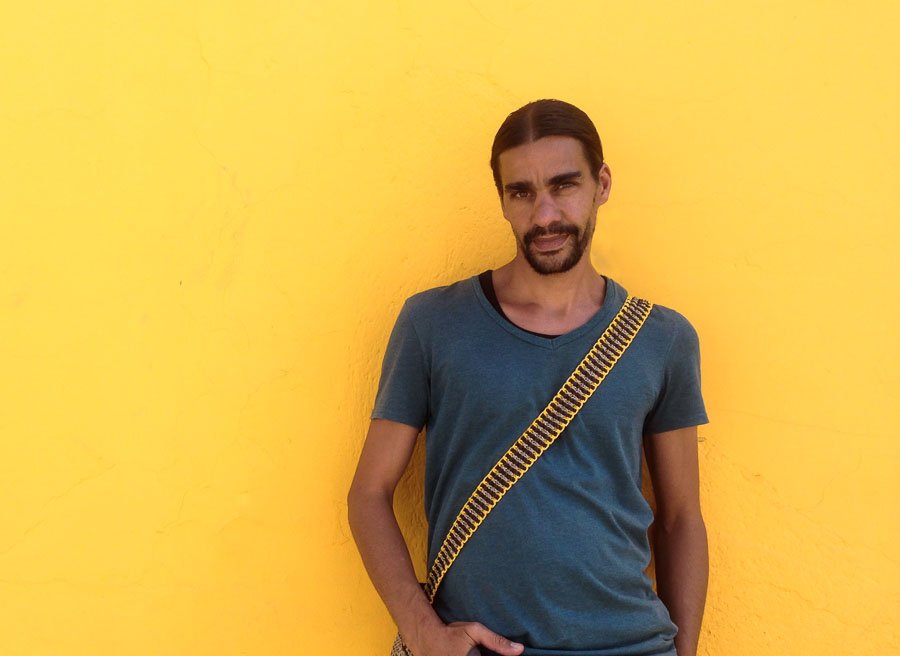 Karim Mostafa is a Sweden-born photographer living in Beirut since 2011. He works mainly with journalism and documentary photography. During 2011 and 2012, Karim photographed the revolution in Egypt; one year later, he was in Libya to photograph life one year after the anti-Gaddafi uprising, and has since worked across the Middle East, parts of Asia and Central America. He has documented the situation for sex workers and drug users in Bangladesh, migrants deported back to Honduras and Guatemala and the Syrian refugee community in Lebanon and Algeria; he has photographed the first female pastor in the Middle East, hashish-growing families in Lebanon and people living in San Pedro Sula, the deadliest city in the world. His photographs have been published in publications like Foreign Policy, The Guardian, Al Jazeera and VICE, as well as India’s The Caravan, Norway’s Aftenposten and many Swedish publications, including SvD, Sydsvenskan, Fokus, Hemslöjd, OmVärlden and Vi Läser.